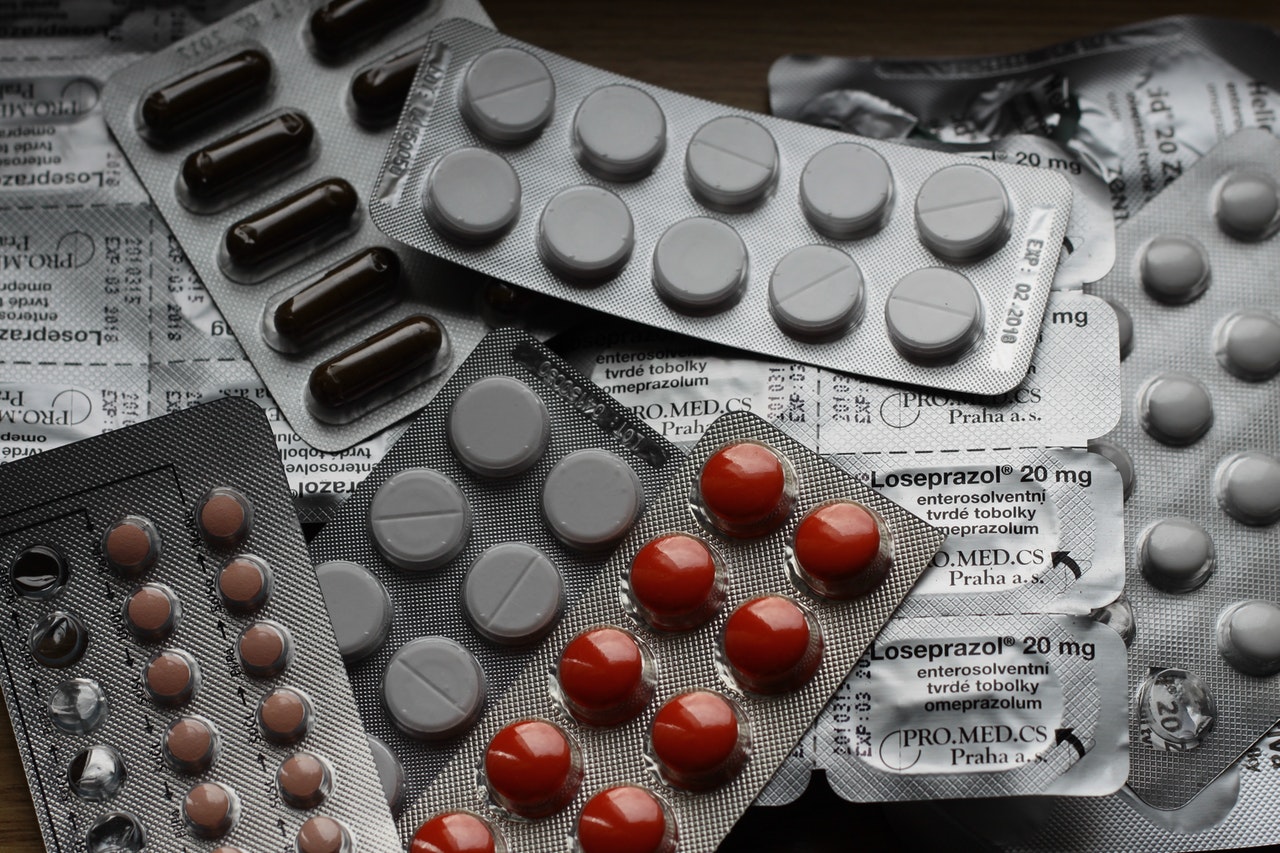 The Ministry of Health and Family Welfare has come with new regulations regarding clinical trials of drugs in India called New Drugs and Clinical Trials Rules, 2019 with the objective to make the country more favourable for clinical research and drug development. These new rules will apply to all new drugs, investigational new drugs for human use, clinical trial, bioequivalence study and Ethics Committee.

The following items are broadly updated or introduced in the new rules:

For the first time in India, Orphan Drugs have been defined as a drug intended to treat conditions which affect not more than five lakh patients in India. There will be fee waivers for orphan drug trials. This will encourage more research and development for rare diseases in India.

Conditions of Permission for Conduct of Clinical Trial

This forward step of the Government of India will change the scenario of Clinical Research in the country and will ensure the initiation of new drug development and quicker access to new treatment for patients.